Without an initial change to DogeCash’s roadmap, we were able to do most of what we set it out to do (up until this point). After running into and patching the chaotic proof-of-stake vulnerability, the theft of 100,000(+) DogeCash coins from Crypto Hash Tank’s hack, followed by a segment of Bitcoin roller coasting, the market forced us to make some changes – which we salvaged every bit we could. Then with funding issues, we underwent a team structure change and shifted the pace of development.

Our previous roadmap for Q3 and beyond was as followed:

The roadmap has been adjusted to fit our current team structure and budget. The pace of development has only slowed down, and some things had to be moved, but nothing has stopped. Despite a blip in marketing, a new partner as the roadmap sought out was executed and we started on the first platform, SignalHub. 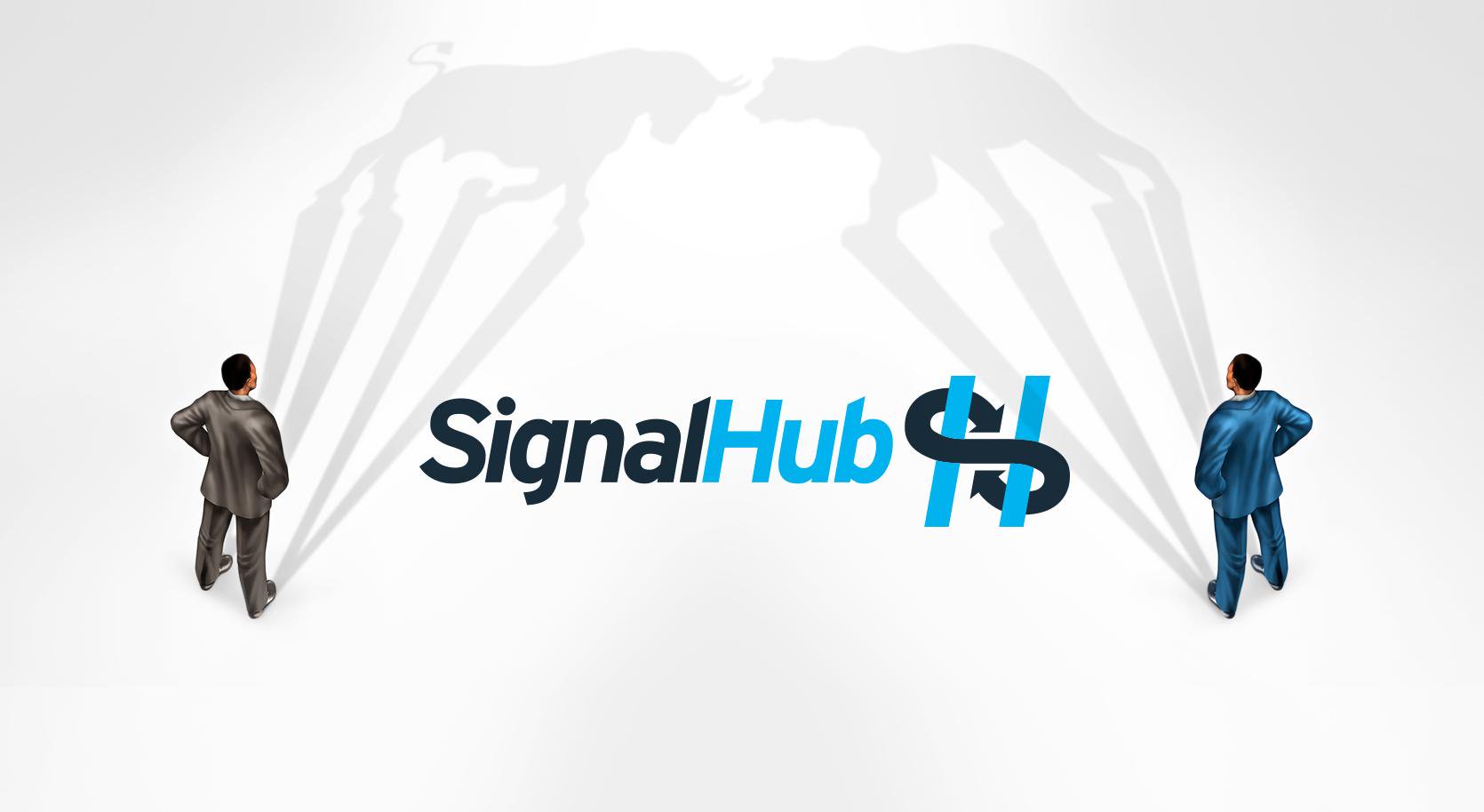 Designs-to-reality were possible in August with our new developer, Pavel. While we were able to put together a closed beta for users, the shortage in funding still put us in a slowdown. We have moved the public beta to Q1 2020 and will continue to improve the SignalHub platform in the meantime. Every so often we’ll collect signups, so always keep an ear tuned into our Discord! 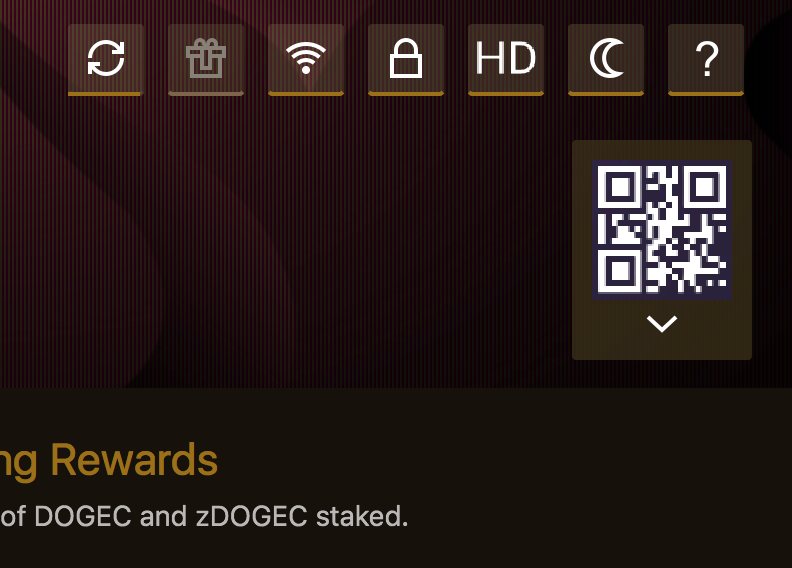 Originally and still so, HD wallet integration is scheduled for release in Q4. With this new feature wallets will have backup ability using one passphrase and later restored whenever necessary. I always recommend using multiple backup methods, but this is a new, proven way to regenerate your wallet.

A couple of months ago DogeCash put together what we call Masternode Quality of Operations, an effort to set a new standard in the masternode atmosphere. The cryptocurrency community has read far too many times about wallets being stolen, exchanges hacked and so on. Some of those same readers were also victims. Security practices vary from organization to organization, but when we understand our DogeCash coin is being utilized on their platform we want to make sure some level of practice is used. The quality of operations entails very few things and sometimes the agreement is adjusted per the vendor. Key elements:

VAULT Investments made the full commitment to the masternode quality of operations, ensuring transparency for the DogeCash community.

As a P2P platform, Prodoge does not act as a bank, charges zero fees to merchants, or people sending money, and settlements are near instant. No fees, no chargebacks, no waiting for your money. Global business is open to everyone. Start selling and sending payments today. 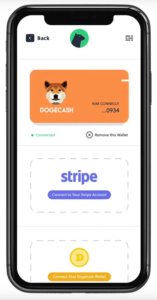 One of the best things to happen in cryptocurrency (since DogeCash) is Prodoge. Now you are able to accept payments in DogeCash on your mobile and a widget for your website. Julian and his team put together something wonderful and are actively promoting the app through multiple conferences. One of those conferences being at Fintech in Los Angeles, California.

This is an important milestone for DogeCash, because now freelancers and small business owners can easily adopt the technology – Switching between cryptocurrency and fiat (debit/credit) where necessary, making it overly easy for their clients to make a choice. DogeCash is in the path of true impact investment despite such a small team.

The Prodoge app is available on both Android and iOS. Checkout Prodoge today.

The roadmap has actually been well to us and we’ve completed so much. But as previously discussed, we have a new team structure and the pace of development needed to change. The new roadmap has been updated to reflect such.

Stay tuned, doges! We’ll be making the usual strides forward and setting new standards in the masternode space as we go on. We also thank our community for all of the support! Join us on Discord, Telegram, Twitter and Reddit.
– DogeCash Team